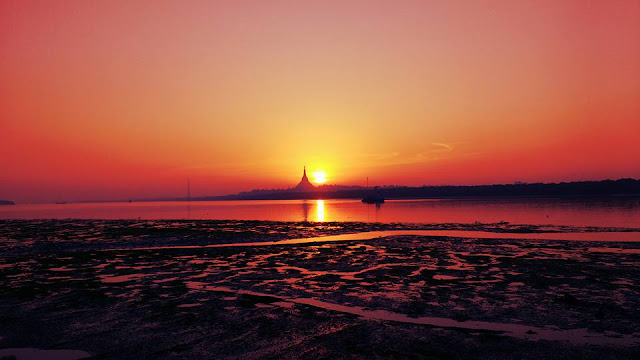 Our most valuable possession is life itself, for in its span we strive to add meaning and purpose to our existence, explore possibilities, realize potential, build relationships, foster creativity, enliven with hope, make memories and commit to evolve our being.

But the most striking distinction of all is that we are given an opportunity to be part of a unique tapestry of infinite magnificence and incomprehensible riches. We must, therefore, be eternally grateful for this priceless gift and should endlessly cherish this wonderful marvel because only in doing so do we find true happiness!

I am blessed with comrades, some of who are pundits in the most bizarre sense! They seem oblivious to the obvious while lamenting at length about possibilities galore. Naturally, imaginations run unrestrained, or, perhaps more appropriately put, illogical.

Now, before you begin to wonder what the bone of contention really is; a certain 'enlightened' someone who is adept in the written word, most casually put forth their 'humble point of view' that there was no bigger sham than that of climate change! Terming the phenomenon as unfounded and largely unscientific, it was argued that this 'ongoing scare' was 'overrated' beyond measure. According to their, ahem, most humble opinion, this was a 'tactic' employed by intergovernmental agencies in order to gain a foothold in the scheme of everyday things, due to they being largely ignored or, according to this wisdom-extraordinaire, not being given their place and due!

Just as one thought uncharacteristic of the aggressive, yet nonsensical campaigning of a certain taco bell loving billionaire and, more recently, the statements of a Harvard educated Indian sociopath, and the rabid pronunciations of a former and failed Indian politician against the nation's Prime Minister on a TV show, this seems to outwit all of them put together, and by epic proportions.

One need only look at the plaguing problems India has been facing lately (not that India is a lone victim of climate change). I reckon it wouldn't take even the most dense minds to misunderstand that climate change is a hideous reality, which unfortunately cannot be wished away! Entire regions facing drought, crop failures, menacingly rising temperatures and almost perennial water shortages should suffice to indicate, i suppose.

Well, i'm expected to end this diatribe without further commotion, but before i leave, i'm curious to know the cause for such a dimwitted assertion; What must have caused your exalted self to falter, i wonder. Was it the extra-strong tobacco that you weren't quite used to? Perhaps the tawdry weed thy smoked for intellectual pursuits? Or, am i entirely wrong blaming the condition on commodities?
Posted by Rakesh Vanamali at 6:45 PM 14 comments: